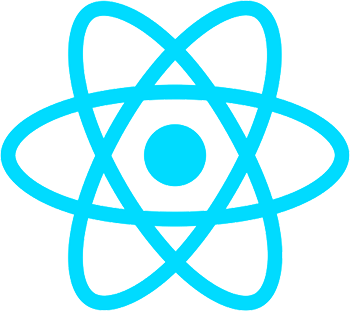 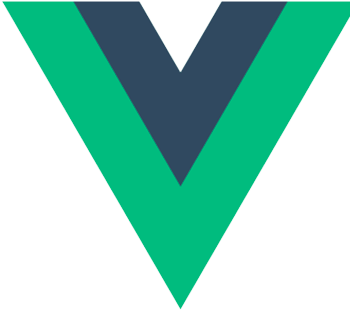 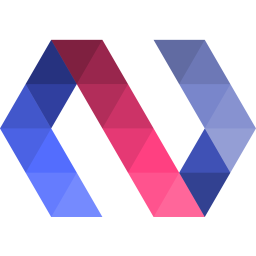 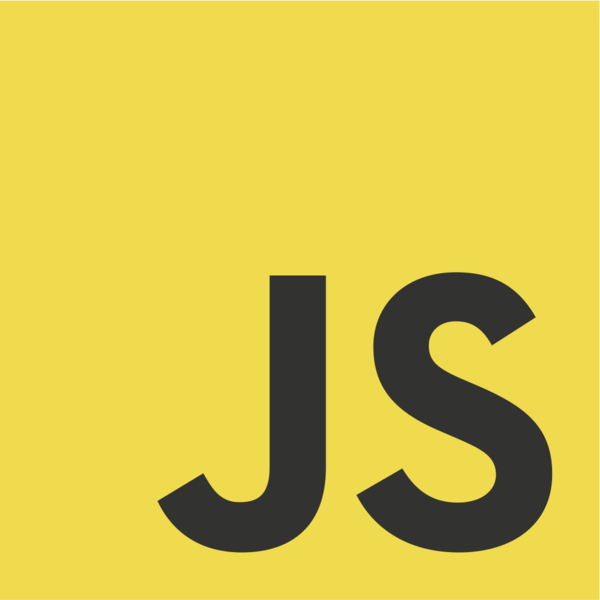 Norauto is the largest car parts, car accessories and car repairs dealer in France, and also a major player in Spain, Italy, and several other countries. They are undertaking a complete rewrite of their information system, everything from customer management, to loyalty programs, to car parts registry. They are following a microservices approach and working in feature teams with several backend stacks (Go, node.js and Scala) and frontend stacks (Vue and React).

In that context, I had the opportunity to develop two progressive web apps (PWA), acting as interfaces for two services of the ecosytem. One was a tool to manage the entities of the company group (stores, repair centers, cost centers, offices …) in a hierarchical manner, the other was a permission maangement app that allowed managing access rules for all the employees and all the services of the ecosystem using several levels of granularity.

I’ve worked in both Vue and React, and we also shared a common set of UI components developed with Polymer. I was the only member of the team with significant React experience so I was able to help my peers acquiring React skills. We used Typescript as well and worked following the Scrum method in a continuous deployment environment with peer reviews and high qulity code standards.